all you need to know

Our appointed jurors are drawn from different parts and aspect of the movie and entertainment industry to provide a broad knowledge for evaluating creative performance. 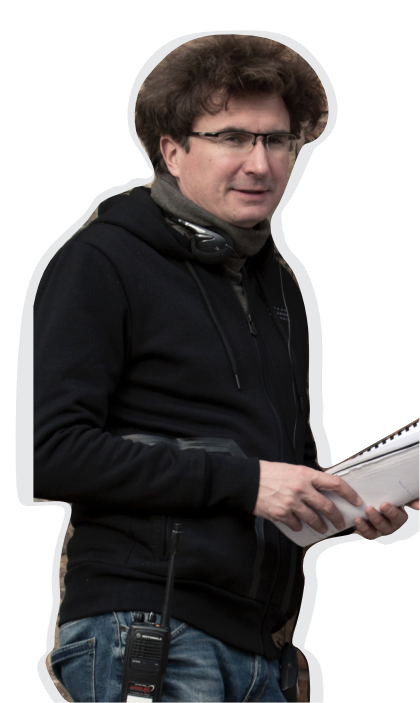 Jarek Marszewski is a multi-award winning director and screenwriter who gained recognition throughout the world for his innovative approach to filmmaking and unique visual style. He studied directing at FAMU, Czech Republic’s prestigious Film and TV Academy in Prague, before graduating from the Kieslowski Film Department at the Silesian University, Poland.
He is also a graduate of the English Department at the Wroclaw University, Poland. He is an outstanding and multiple award winning filmmaker. 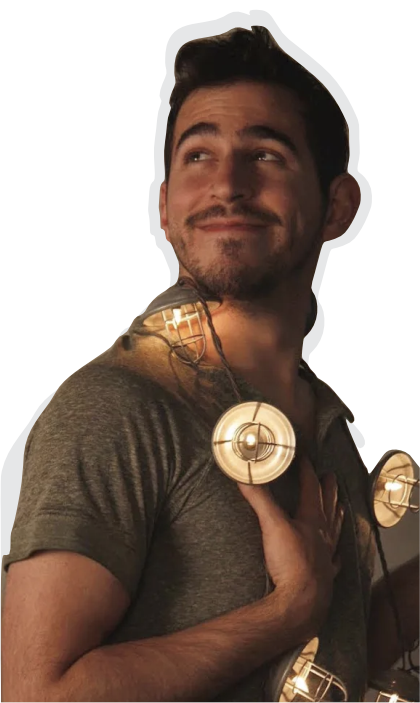 He is the Co-founder of Omega Media Productions. He is a passionate and determined filmmaker that loves all aspects of his field. He is a fiercely detailed perfectionist that buries his heart into every project he has. He has an unwavering creative zest that points others into directions that most would’ve never thought to explore. He got his Bachelor of Science degree in Digital Filmmaking and Video Production at The Art Institute of Philadelphia. Born in Philadelphia PA and raised in Blackwood NJ, John Rifici showed great ambition towards the entertainment business. Having received a camera for his 9th birthday, John Rifici has carried out many film projects. 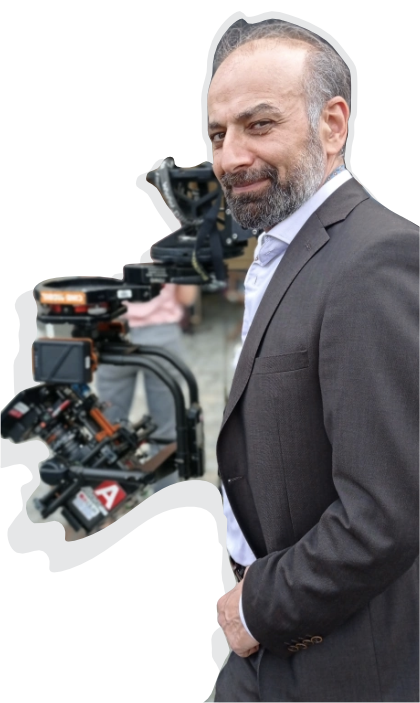 Husam Chadat is an actor and Film director based in Berlin Germany. He studied Film Directing at the film academy in Munich Germany, and before that Acting at The Academy of Dramatic Arts in Damascus- Syria. As an actor, Husam appeared in numerous German, Syrian and international television and feature film productions such as Tatort, Insyriated, Flash drive, Bell Bottom, The new Pope and Michael Bay’s 13 Hours (2016). His work as director includes Just get married (short) and the documentaries Bernd Eichinger. When Life Becomes Cinema (2000) and Secrets of Life (2015). 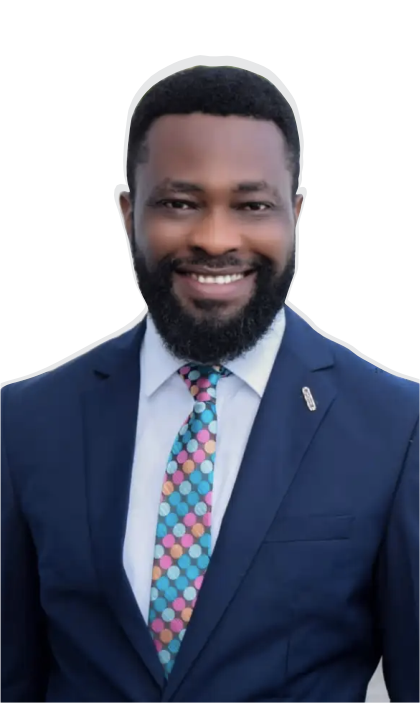 Ujam Chukwunonso is an actor, comedian, director and producer with great depth, who kicked off his career in the year 2004 and has starred in and produced numerous Nollywood movies.
Aside acting and directing, the Ahmadu Bello University graduate has featured in reality TV shows, such as: The Great Search 2008 (By Ait/Daar Communications) Glo Rock N Roll 2009 & Gulder Ultimate Search 2012. Ujam Chukwunonso is one actor that gives a believable interpretation to every role he is cast for.

Looking for something special for your moment?

Contact us now and we will make your event unique & unforgettable

join with us now